Takumi Fujiwara brickhead is a great display piece and ideal for dedicated brick builders and collectors looking to add to their Initial D collection. 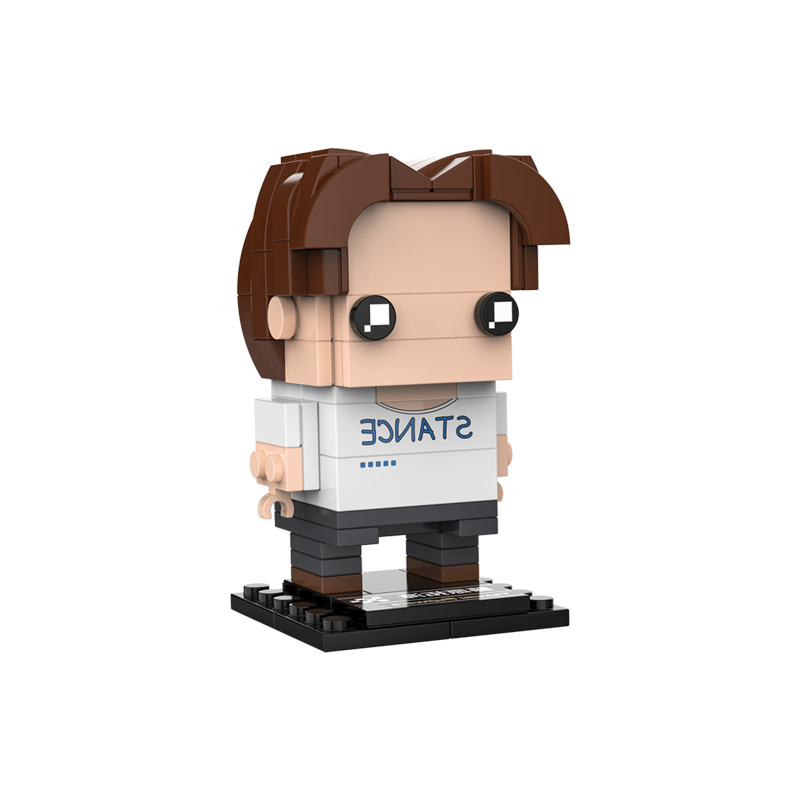 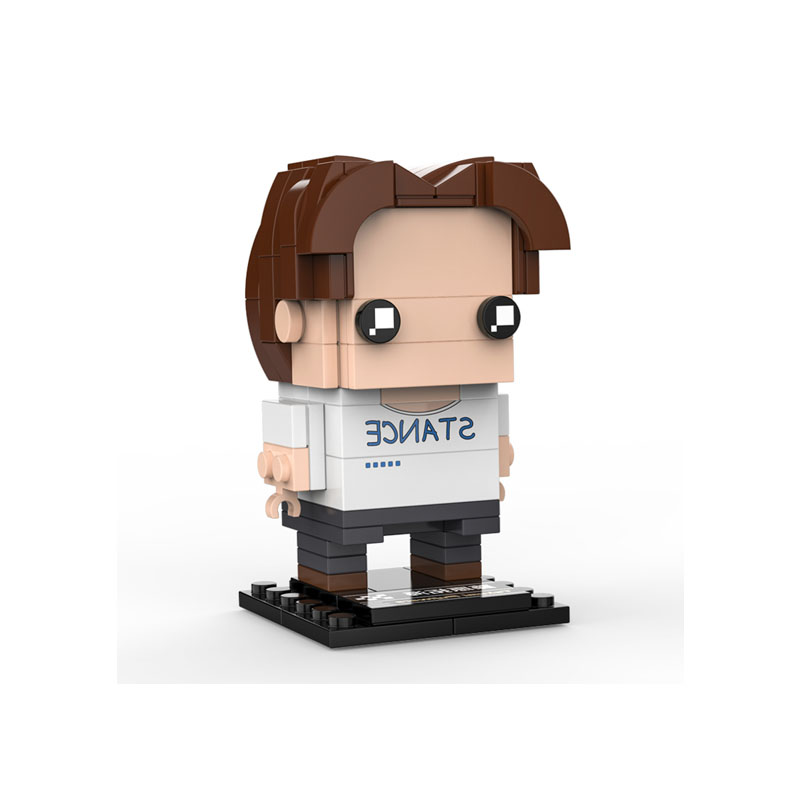 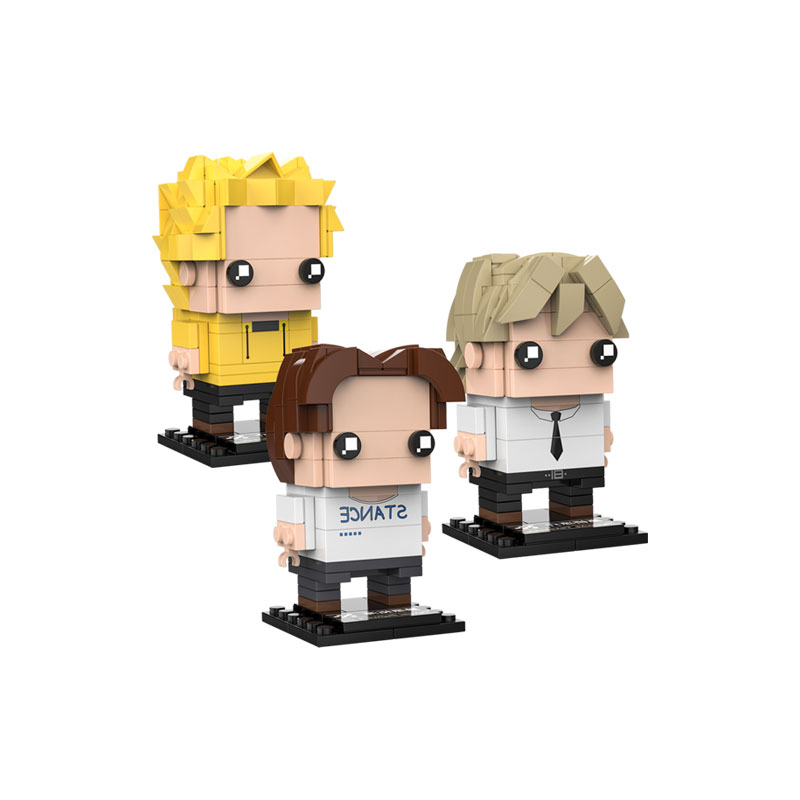 The series’ main protagonist, Takumi is probably Japan’s most famous tofu delivery driver. Years of honing his skills on the treacherous winding tough mountain roads of Gunma prefecture in inland Japan have silently molded him to become one of the most skilled racers out there. While initially not particularly interested in street racing and competition, a simple coincidence awakens a sense of honor and ambition that drives him to start competing in his Toyota Sprinter Trueno AE86. His timid exterior hides a stubborn and extremely focused driver. 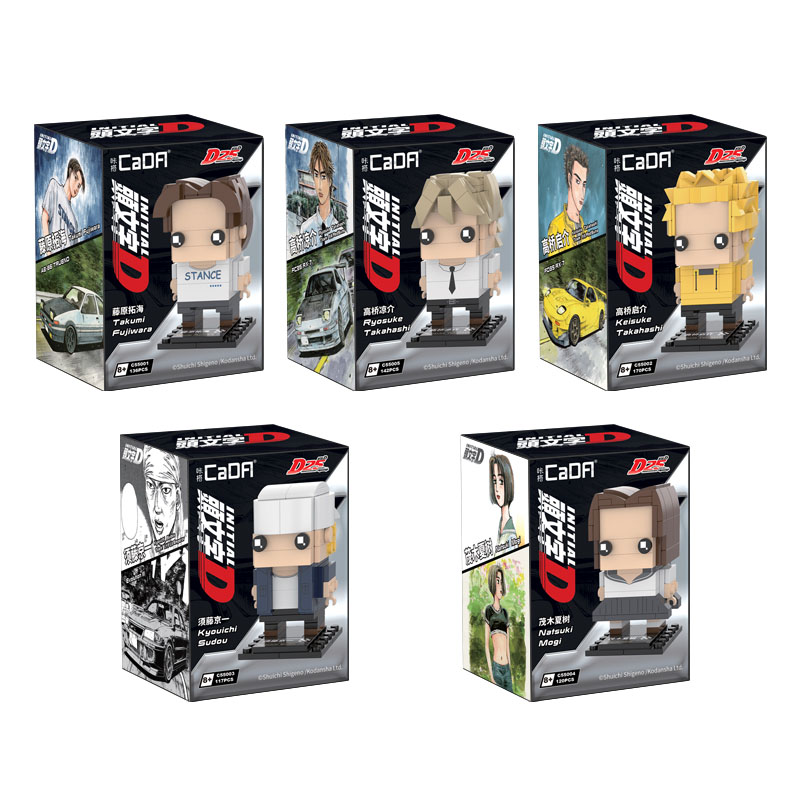 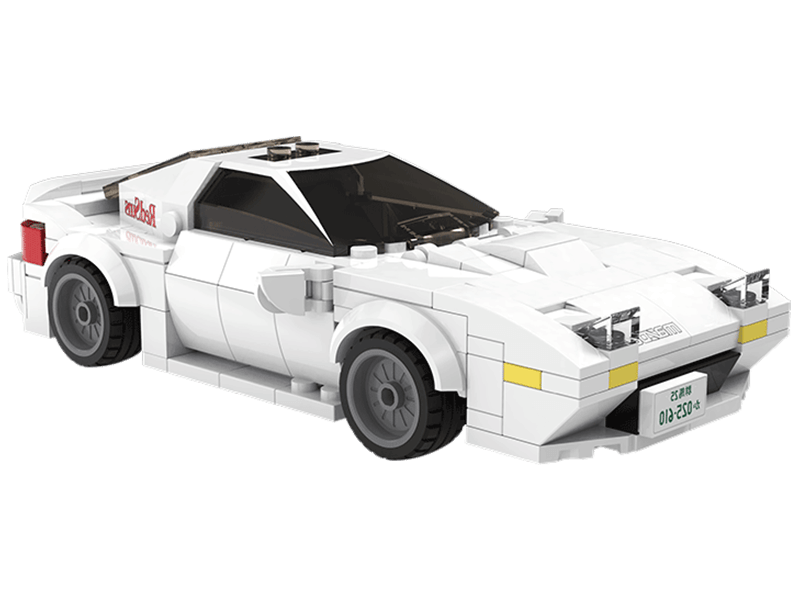 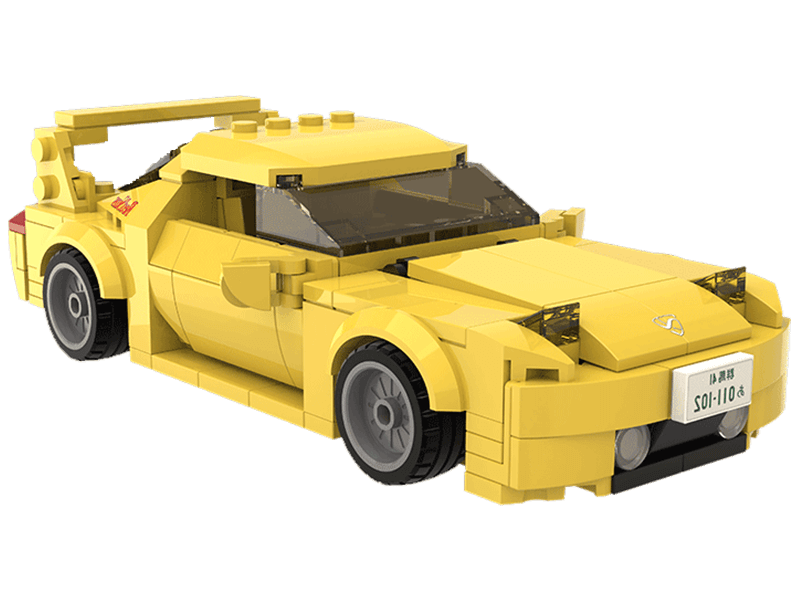 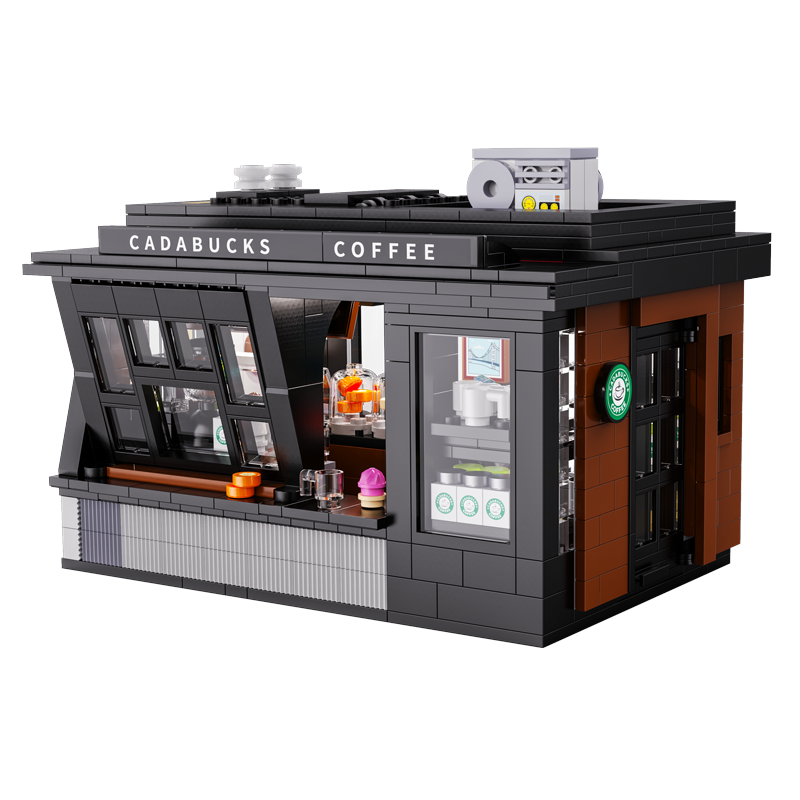 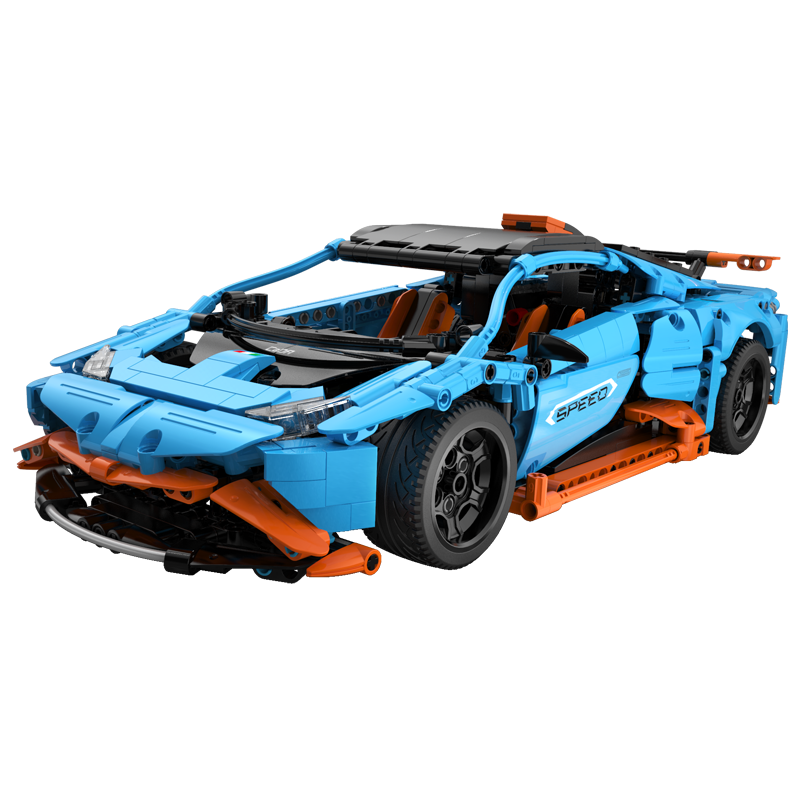