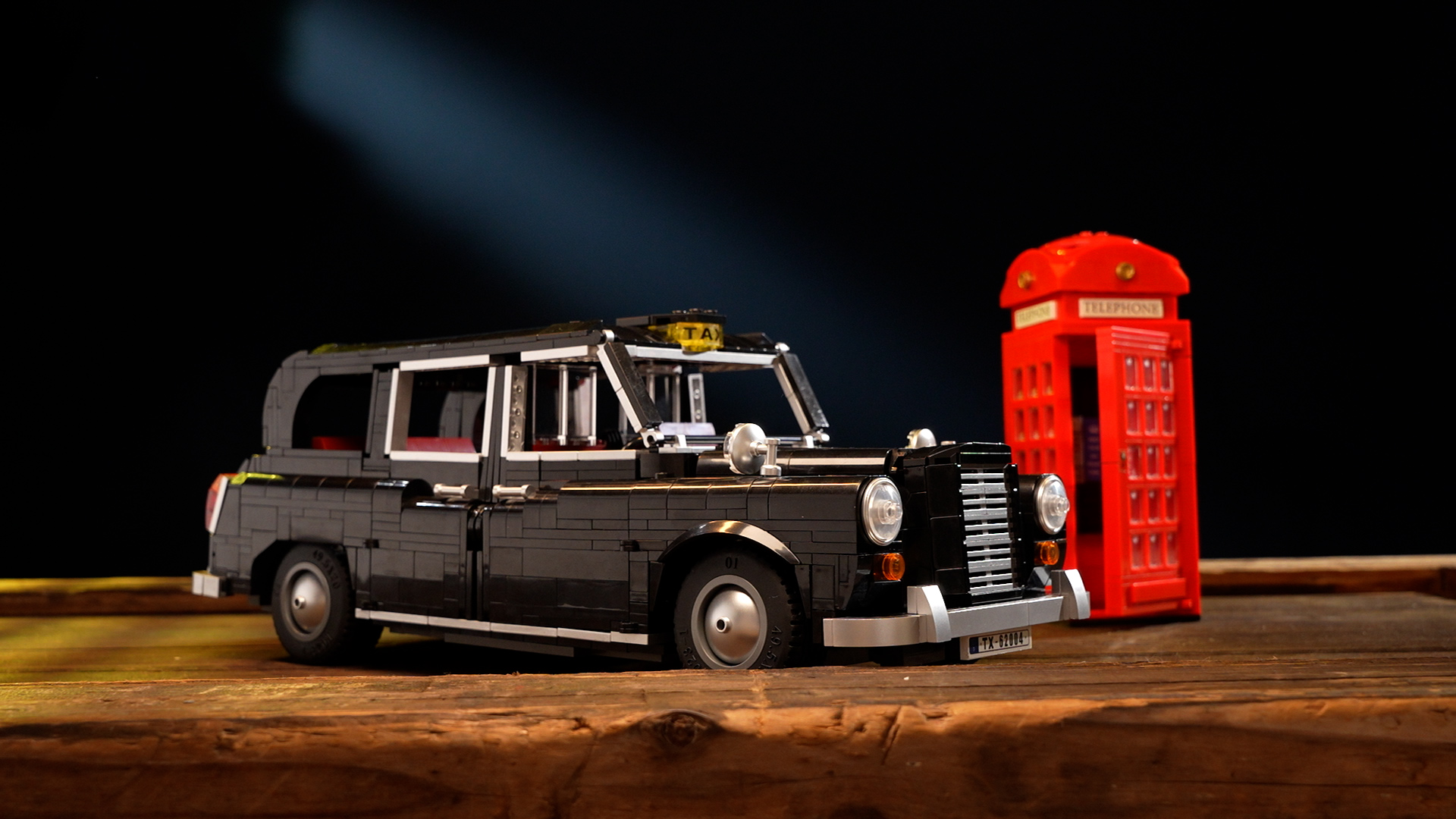 Brick building enthusiasts can now sink their teeth in a vehicle as iconic to London as Tower Bridge, red double-decker buses or fish and chips. The London Taxi model designed by Markus Schlegel. A devoted craftsman who strives to replicate the stunning details of 1/12 scale models with precise accuracy and passionate commitment.

With its black bodywork, curvy design, forward opening doors and tight turning circle, the Austin FX4 London Taxi has been a staple since it was first introduced in 1958 and stayed in production until 1997. But it roots go back even further, to the horse-drawn cabs of the 19th century and the first motorised versions of the start of the 20th century. It became such a staple for London’s streets that the modern black cab by the London Electric Vehicle Company (LEVC) still holds to the original design principles of this vehicle.

There are many things to like about the London Taxi. It sports a classic design that instantly evokes the city’s Victorian grandeur. Its rounded, tall shape is for more than just aesthetics, as it allows a gentleman to wear his top hat to a West End play. The curved exterior is especially challenging to reproduce in a brick model, and Markus Schlegel did quite well to do so. Another great feature of the Austin FX4 London Taxi is the turning circle. You can now - on a smaller scale - negotiate London’s narrow streets and tight corners yourself, especially the roundabout in front of the Savoy Hotel in Westminster. The black cab is required to have a maximum turning circle of 25 feet (or 7.6m) so it does not hold up traffic. It all is part of the Conditions of Fitness, the rules for London taxis that make the London Taxi so unique. The steering of the brick model has been put together to emulate this main technical feature of the car. As a result, the motorised version of the model can turn on a sixpence -almost literally.

You can purchase the London Taxi set directly from our online store! Click here

The LEVC London Taxi oozes exclusivity. Like the real thing, the interior of the CaDA brick model features a distinct red and brown finish. The forward opening doors allow for an exit becoming of a lady arriving at a debutante’s ball. And for larger parties, there are tip-up seats available which are also included in the model.

The black cab model comes in the world-famous black finish that fits all occasions, with classic wheels and a spare tire in the boot. While eye-catching, this relatively simple vehicle is sought-after by enthusiasts who often pay a premium to own one of these classic cars. Driving one is also not for everyone. To become a licensed London taxi driver, one needs to possess The Knowledge: a complete recall of all streets and important building in this city of almost 9 million inhabitants, and the most optimal route between them. The 1:12 scale model now offers an alternative to every enthusiast.

CaDA together with Markus Schlegel are proud to have achieved close proximation of a model of the London Taxi. The set includes a model of the red British phone box, another quintessential part of the streets, from Baxley to Hillington and Enfield to Croydon. 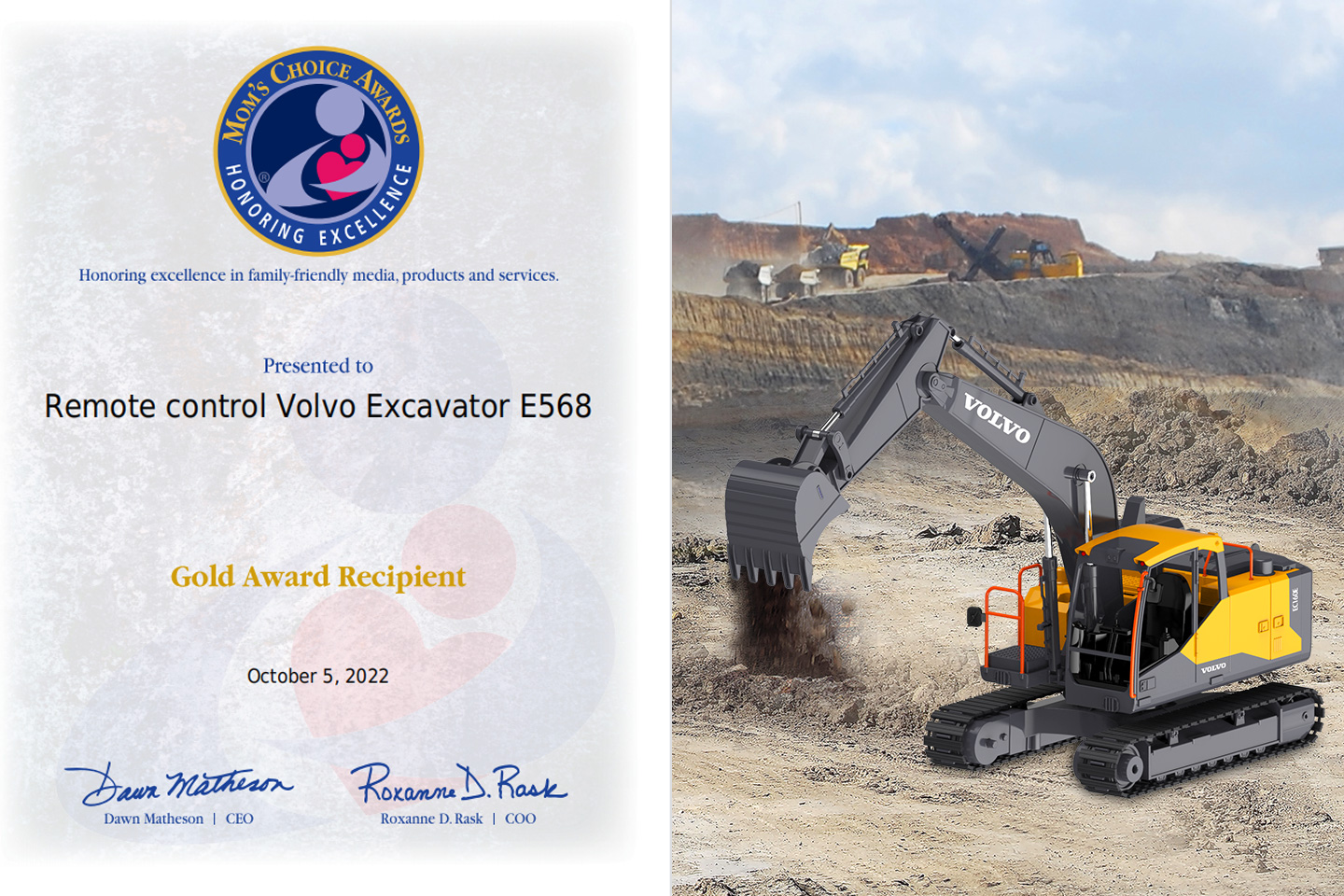 We are proud to announce that Double E Volvo RC Excavator has been nominated for the best in family-friendly products by Mom's Choice Awards! 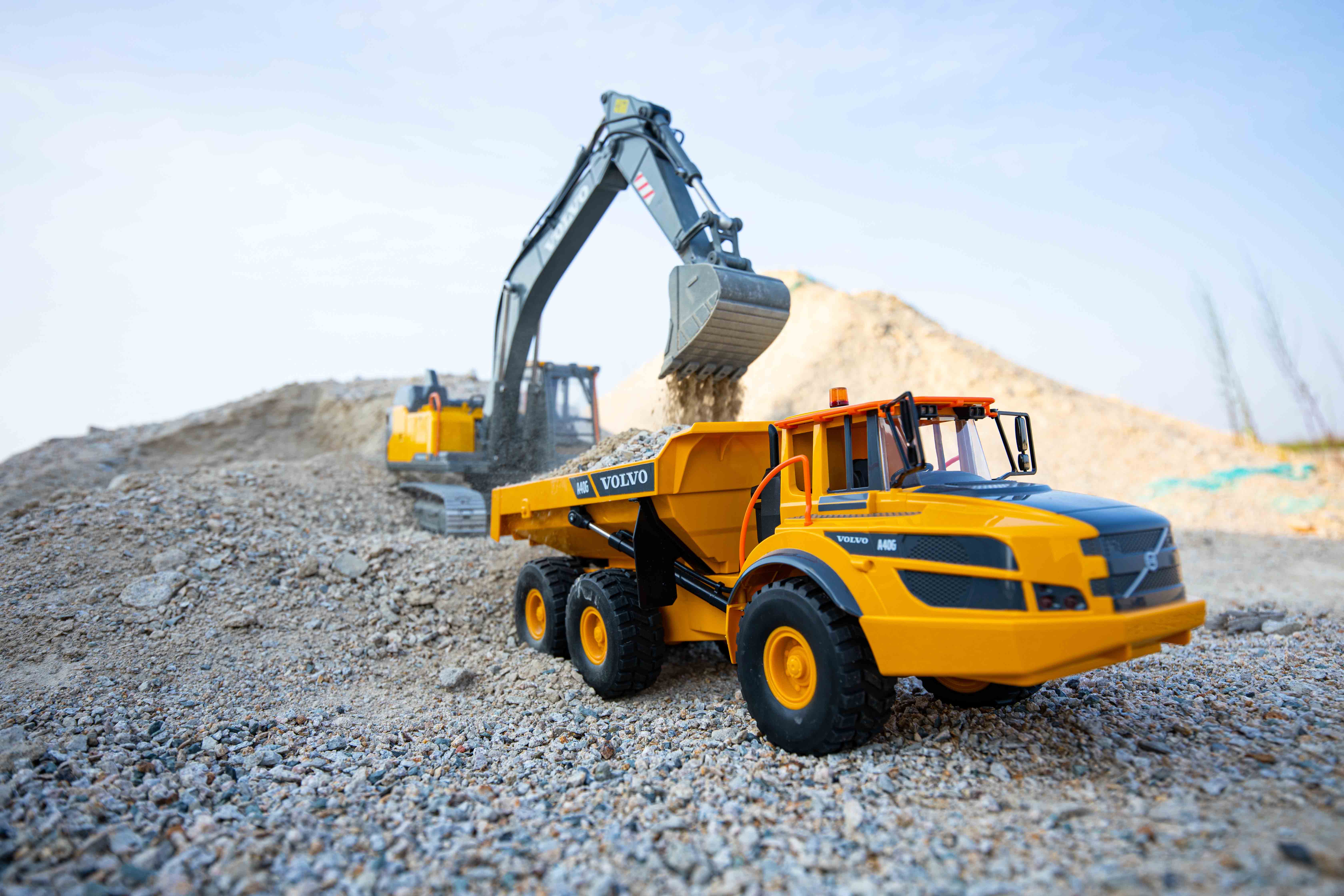 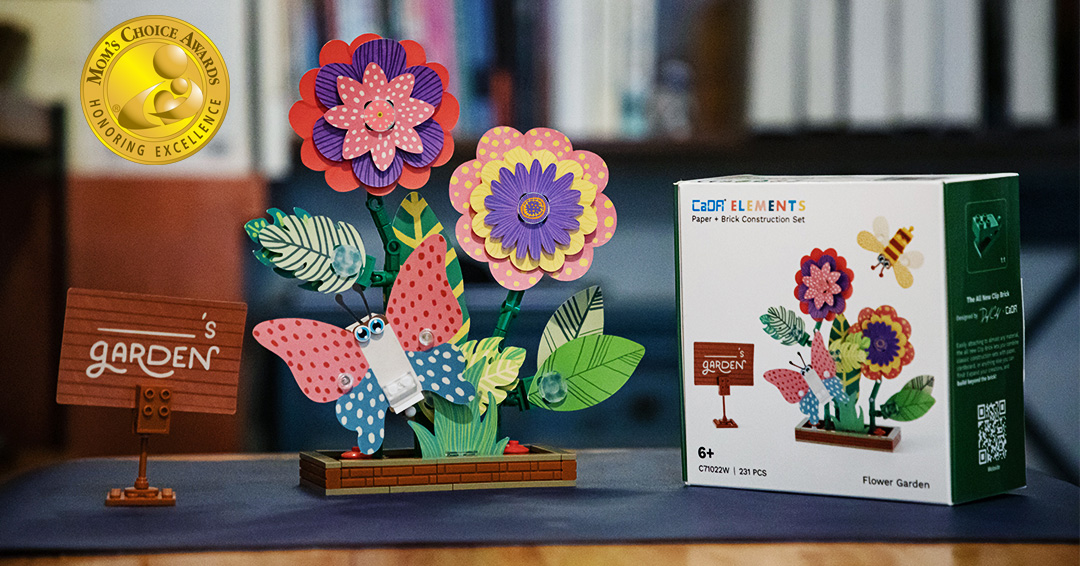 The Flower Garden set C71022W from CaDA Elements was recently awarded the toys award for its Excellence. This is a huge accomplishment, as it is the first line set from CaDA Elements. Mom's Choice toys award recognizes the high quality of the product, and the company is very excited to have received such an honor. This is a great accomplishment for CaDA Elements, and it is a testament to the high quality of the products that they produce.